A place of charm, where the magic of the panorama, the house, the hospitality and the wine makes the stay fascinating.

A magic house surrounded by vineyards that reminds a French Château with the production of a great wine.

A special and unmissable place where you can:

The return of Massimo Martinelli to the Barolo.

Massimo Martinelli has got all his life to Barolo: he was producer in the Ratti Winery of La Morra and president of the Consortium of Conservation, he got several tasting courses. Now he propose a limited edition bottle, "THE LETTERARY BAROLO", and which is inspired by the book he wrote "The Barolo as I Feel It".

The result is a bottle that puts on the label in addition to the author's image a particularly significant passage from the book.

The wine will be presented Thursday, November 16, 2017 at the Enoteca CASA DEL BAROLO in Turin, by Paolo Massobrio journalist.

In the same day the will be presented the new edition of the book "Barolo as I Feel It", in reduced edition and english translation. 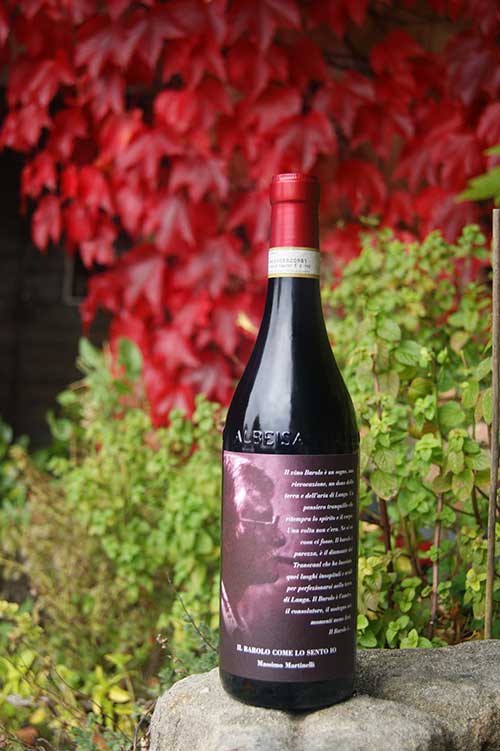 Autumn: the season of colors and flavors, the season inviting you to enjoy the specialties of an exciting cuisine, with white truffle, the glory of the Langa hills. This year's novelty is the possibility of looking for truffles under the supervision of the truffle master and his faithful dog.